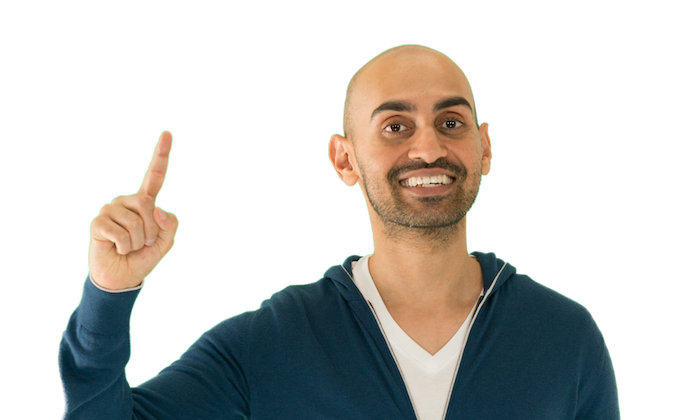 I started young. At the ripe age of 15 and a half, I started my first online business.

Can you guess what it was?

It was a job board. I created it because I couldn’t find a high paying job at that young of an age. Heck, I struggled to find even a low paying job!

As you probably can guess, it failed and, eventually, I went on to do other stuff.

From creating an ad agency to a few software companies… the list goes on and on.

But if I had to start all over again, what do you think I would do?

Well, before I get into that, let’s first talk about what I learned a bit too late…

What I learned too late in my career

It’s driving traffic to a site.

It doesn’t matter what industry a site is in, I can drive traffic to it and make it popular. And best of all, I can do it without ads.

But because I can do one thing well, it doesn’t mean I can create a successful business. I still need amazing people around me.

For example, when I started working with Mike Kamo, my business started to take off. 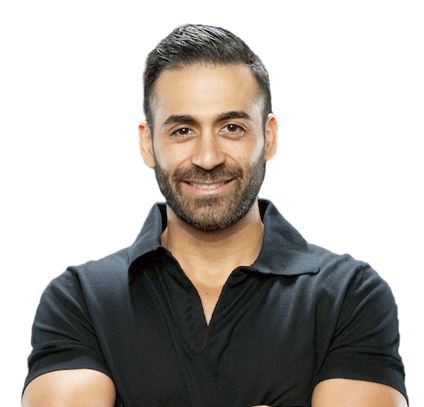 He’s the CEO of my ad agency, and typically the CEO of whatever I want to do. And if he doesn’t have the time, he finds someone who does.

See, Mike doesn’t have a college degree and he’s not your typical CEO. But he is really good at building teams and hiring the right people. And best of all, he can do so on a budget.

That is his best skill!

And working with him I realized that no matter how smart you are, you’ll never build a big company unless you have a talented team.

Sure, you can get to millions on your own, but it’s hard to get to 9 figures or even 8 figures a year in revenue without an amazing team.

So what would I do if you started over again?

Well, the lesson above is one of the hardest lessons I had to learn. And I learned it too late in my career.

It’s obvious, but when you start out as an entrepreneur at too young of an age, you make mistakes (sometimes huge ones) that you more likely wouldn’t have made if you had started your entrepreneurial journey a bit later.

So, what would I do?

Well, I would spend the first 9 years of my entrepreneurial journey in the workforce.

The first 3 years I would spend my time at a startup. And ideally, one that doesn’t have too much venture funding and isn’t taking off like a rocket ship.

The reason I wouldn’t pick a fast-growing startup is that the hardest part is making a company work and then growing it. By working at a company that has amazing traction because of timing or luck, or something that they couldn’t control… it teaches you to be creative, scrappy, and how to fight to win.

You’ll learn a lot from the startup life.

After my first 3 years in a startup, I would then spend the next 2 years working at a mid-size startup that has raised at least 10 million dollars and is growing up and to the right like a hockey stick.

This will help you understand what a fast-growing company looks like. And let me be the first to tell you, it’s not sexy… it’s very messy.

So many things go wrong and keep breaking because you are growing so fast. You’ll end up finding things like your economics may not be great, or you may be working with mediocre people because you just need to hire for the sake of filling in empty positions.

And after those 2 years are done, I would spend 2 years working at a mid-sized company. One that generates at least a hundred million a year in revenue, but less than a billion.

The struggles that mid-size companies face are different than startups and large corporations. But by being in the mix at one of these companies for a few years you’ll learn everything from dealing with politics, to how to make a slow-moving company grow, to even thinking about the big picture. Such as how bigger companies look for huge markets because they know that it is easier to own 5% of a multi-billion-dollar industry than it is to own 50% of a multi-million-dollar industry.

Last, but not least, I would spend my last 2 years at a large corporation. When I mean large, I’m talking about a company that is worth over 10 billion dollars and potentially even publicly traded.

What would you do after your 9 years as an employee?

The whole purpose of working for others is to get the right mentors and to learn how the real world works.

Entrepreneurship isn’t as glamorous as most people think. Success isn’t easily achieved and it doesn’t look like what you might think considering what so many “successful” influencers might sell you on social media. 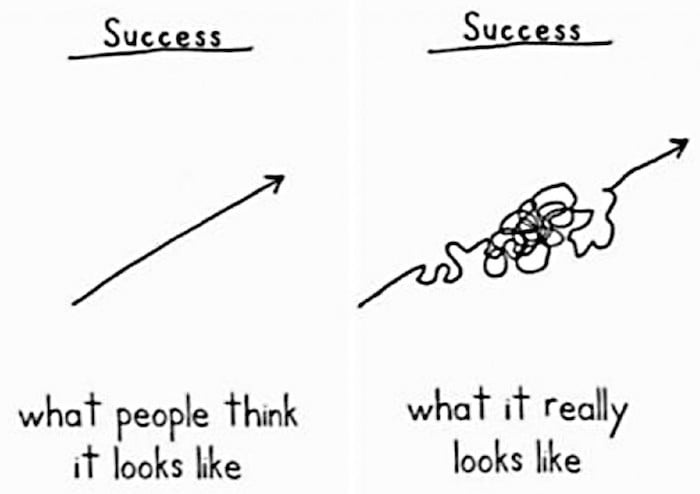 By working with others, you’ll learn what works and, more importantly, what doesn’t work.

No matter how smart you are, you will make mistakes. Just look at people like Elon Musk and Mark Zuckerberg, no one is perfect. Even the billionaires make mistakes.

But once you’ve worked for a handful of companies that are all different sizes, you’ll have a good understanding of what it takes to succeed.

You’ll have a much better understanding of common mistakes people make, such as how to avoid hiring bad people, and if you do hire them, how you need to fire them fast.

In essence, you will have learned what you should do for 9 years straight, which means if you skip all of that, it will be harder for you to be in a position to succeed for lack of experience in the real world. Sure, there is always the possibility of success without all of the experience, but it is much more difficult to become a reality.

Entrepreneurship looks great and is amazing. I wouldn’t trade it for the world. But before you go off and become an entrepreneur, learn from companies of all sizes.

It’s not an easy road and the last thing you want to do is fail on someone else’s dime because your reputation is all you have.

By putting in 9 hard years into other people’s companies, you’ll increase your odds of succeeding.

And when you are ready to go out on your own, hopefully, you would have met a few amazing co-founders along your journey because it takes too much time and capital to do it all by yourself.

So what would you do if you were starting all over again?

The post If I Had to Start All Over Again, I Would… appeared first on Neil Patel. 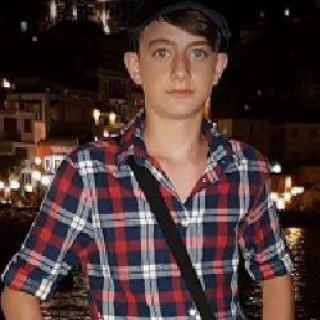